A downloadable game for Windows and Linux

Orcish Inn is a farming, survival and tavern simulation game in which you raise crops, brew beer and build a tavern for your orcish guests!

Wishlist Orcish Inn on Steam to get notified about its release!

The project is currently put on hold.

Why? On the one hand, I want to develop the game in public and distribute the in-development version for free, so I can get feedback from as many people as possible, but on the other hand, I don't want to make the final version free (as I have to eat, too). Therefore, I'm offering the free pre-alpha via my website, as a demo on Steam and also here on itch.io. :)

Like said above, development is currently put on hold.

Orcish inn is a tavern simulation game in which you take the role of an innkeeper starting out in unsettled lands. You gather resources, farm all sorts of crops like hops and oat, brew your own beers, construct a tavern piece by piece and welcome various orcish clans to your very own place. The game interweaves aspects of management and simulation with those of survival and exploration.

The game is in development since 2014 and the unfinished pre-alpha is currently available for free.

If you have any questions, feel free to ask here on itch.io or via mail (info@stevencolling.com). 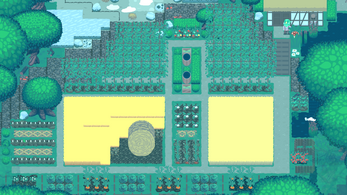 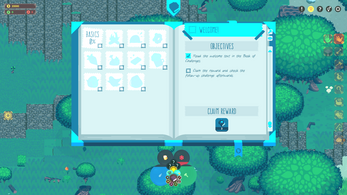 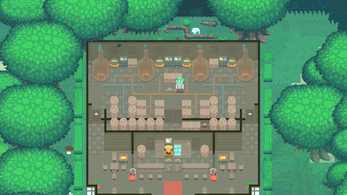 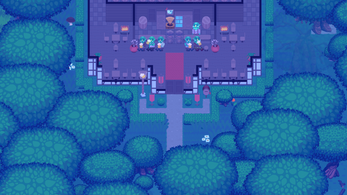 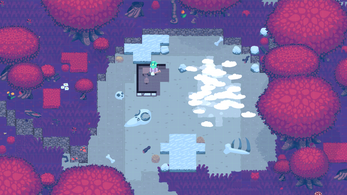 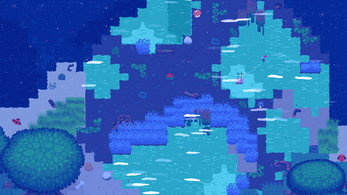 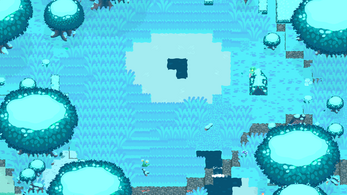